Aliyah Boston, a National Champion and reigning two-time National Player of the Year inks an NIL agreement with the popular supplement brand New York, NY – (November 28, 2022) The Queen of the Court has a new NIL partner — one that will fuel her ambition and a run at back-to-back National Championships.

Aliyah Boston, the reigning two-time National Player of the Year, the 2022 SEC Female Athlete of the Year, a five-time gold medalist for USA Basketball and the 2022 Final Four Most Outstanding Player has agreed to terms with Six Star Pro Nutrition® (www.sixstarpro.com), a maker of high-quality supplements designed specifically for athletes, to promote its new 4th Quarter Energy product on her social channels and a sweepstakes in which two lucky fans can win a trip to watch the 2023 National Champion crowned in either Dallas (Women’s Tournament) or Houston (Men’s Tournament).

Boston, a member of South Carolina’s top ranked women’s basketball team, hopes to be there with her team.

“Six Star® has played a big part in my training and game preparation, and I’m excited to be able to partner with the brand as I continue to compete at the highest level this season,” said Boston. “From proteins to pre-workouts and the new 4th Quarter Energy, Six Star® gives me the fuel I need to play at a championship level each and every game.”

“We have had our eye on Aliyah Boston since the beginning of the NIL process,” said Jarrod Jordan, Chief Marketing Officer at Iovate Health Sciences International Inc., the makers of Six Star® branded products. “She is a dynamic talent who will go down as one of the greatest college basketball players of all-time and Six Star® looks forward to fueling her run at bringing another championship to Columbia.”

4th Quarter Energy, the newest product in the Six Star® family, features a dual-source energy matrix that supports increased power and sustained output to help athletes go the distance. The Tropical Twist flavor features 100mg of coconut water and 100mg of watermelon juice powder with key electrolytes like sodium, magnesium, potassium, and phosphorus. It is recommended to mix 4th Quarter Energy with water and consume 30 minutes before tip-off, kick-off or face-off. 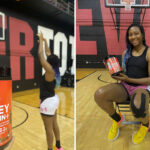 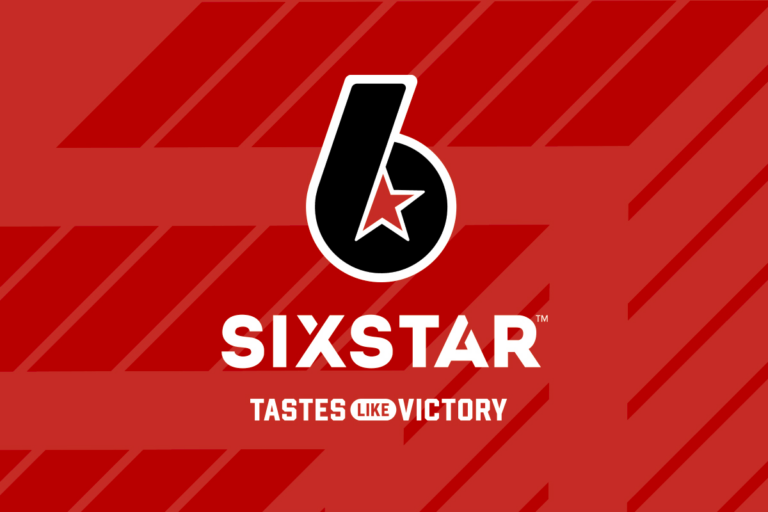 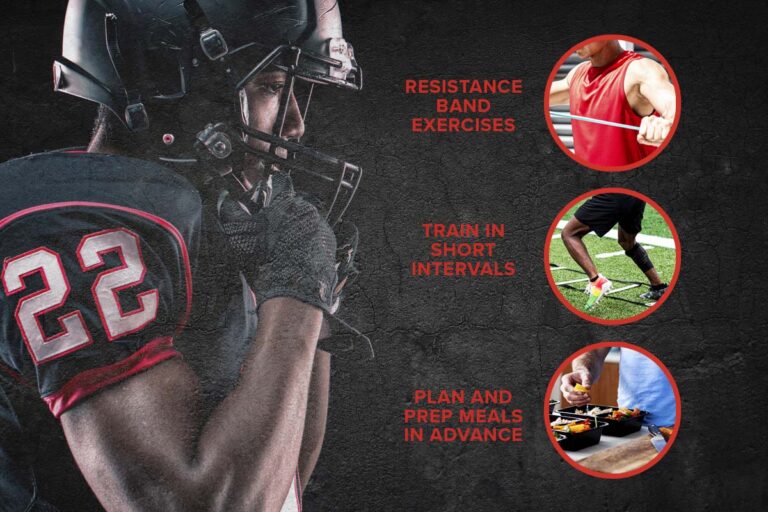