Fitness and diet play an important role for offensive and defensive linemen. Here are tips on how to stay in shape for these demanding positions. For offensive and defensive linemen, most days revolve around eating and working out.

While eating a lot of food and exercising may sound good in theory, you have to keep in mind that it’s a day-in and day-out grind for these players. There’s also an enormous amount of pressure on offensive and defensive linemen to maintain their big, powerful frames in order to compete at the highest level.

If an offensive or defensive lineman is unable to maintain the ideal playing weight that their team wants, or if their athletic performance slips, there’s always someone else out there who’s ready and willing to step in and take their job. That’s why fitness and diet play such an important role in the lives of offensive and defensive linemen.

Defensive and offensive linemen need to be big, strong and powerful. Whether it’s getting to or protecting the quarterback, holding the line couldn’t be more important.

“For them to develop these physical attributes, off-season workouts are absolutely essential,” according to STACK. “This is the only time of the year when they can make noticeable improvements in their strength and power.”

Most off-season programs are structured to progressively challenge your body and include training each week to develop strength, speed, quickness and conditioning. Think lunges, deadlifts, sprints, bench press, bear crawls, push-ups, burpees, planks, clean pulls, technique drills, and bicep curl and tricep extension supersets with the intensity building each month as the program goes on.

While not a lineman, check out our T.J.’s Tips series for a pro’s take.

“From what I’ve seen the last 15 years, it pays to have more muscle than fat and to be stronger, faster, and more explosive,” says trainer Steve Saunders, the founder of Powertrain Sports, in a recent Men’s Journal article. “It’s not like back in the day when it was just bodyweight for leverage’s sake.”

Since offensive linemen need to have a strong base and solid foundation, Saunders created a workout regimen that focuses on building muscle density and explosive power in the lower half. It includes Banded Barbell Squats (targeting the glutes and for explosive power), Rear-Leg Elevated Split Squats (targeting the quads, glutes and hip flexors), Power Clean Olympic Lifts (for your core, hips and full range of motion), Banded Sit-Ups with a Partner (for your core), and Banded Incline Bench Press (to target your upper body), according to Men’s Journal.

Playing defensive line requires a mix of strength, agility and speed, according to a “Defensive Line Off-Season Workouts” for SportsRec. The article notes that off-season workouts for defensive linemen should include a combination of strength building, muscular endurance and cardiovascular training exercises.

“Court games, such as basketball, tennis, squash and racquetball, are ideal for a defensive lineman’s off-season workout regimen thanks to their ability to help develop agility and muscular endurance,” according to SportsRec. “Racquetball, for instance, requires short bursts of speed and a lot of twisting and turning, moves used extensively during a football game. Basketball gives you the chance to develop the core and leg muscles by rebounding, boxing out, and running.”

SportsRec recommends implementing court games into your off-season routine at least once or twice per week, and also suggests jumping rope to improve your hand-eye coordination and agility.

“For line positions, players need to be large,” according to Jeff Lucchino, MS, RDN, CSSD, a sports dietitian at UPMC in “Football Foods: Diet Breakdown by Position” for UPMC Health Beat. “But eating the wrong type of foods to build body mass can slow players down and cause health issues. Linemen are hit on every single play, causing the high-level breakdown of muscle tissue. To help prevent this breakdown, these players should eat more protein.”

A former professional offensive lineman used to consume a 600-calorie protein shake and a bar with 20g of protein early in the morning, then a 300-calorie protein shake after working out. Next, he’d have a large smoothie plus five eggs, sausage and a big glass of whole milk for breakfast, and eat mixed nuts while watching film, according to “My Big NFL Fat Career” for Sports Illustrated. Then, two or three hours into his meetings, he’d have a 700-calorie protein shake, another protein shake after practice, a big salad with as much protein as he could pile on top for lunch, and a lot of bread, according to Sports Illustrated. For dinner, he’d eat meat, potatoes and vegetables. After that, he’d have cereal, which he poured over a tub of Greek yogurt, and finish his day off with a pint of ice cream.

“People who have trouble losing weight often are hungry and want to eat more food when they shouldn’t,” according to “Simple High Calorie Protein Shake to Gain Weight” for BRN Fitness. “It is vice versa for gaining weight, people can’t eat enough to gain weight because they get full quickly.”

So, if you’re an offensive or defensive lineman who needs to gain weight, you can try this high-calorie protein shake. 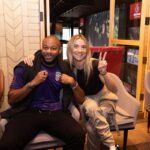 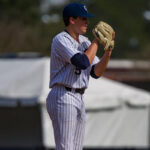 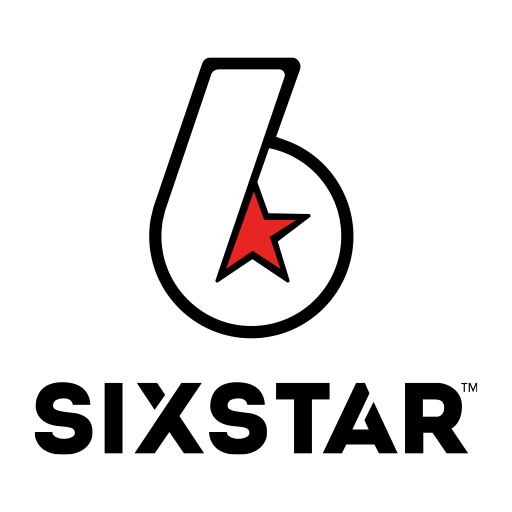